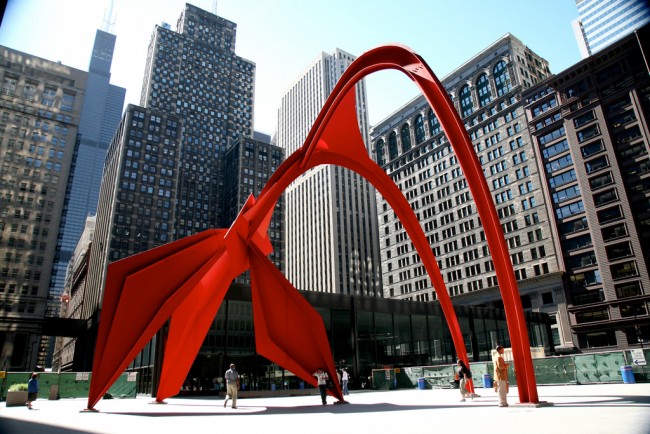 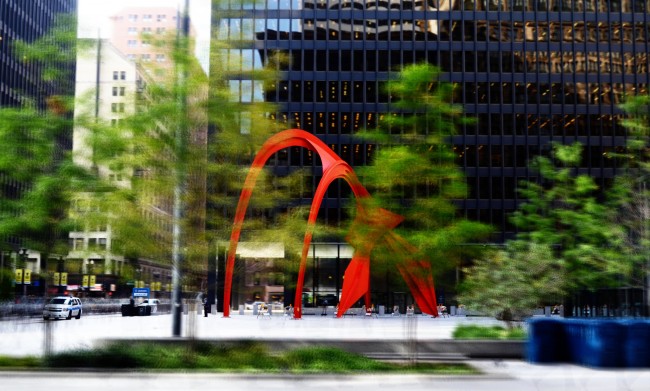 Alexander Calder was asked to design it because of his well-established, international reputation.  In April of 1973, he unveiled the model at the Art Institute of Chicago, and in October of 1974, the sculpture was presented to the public for the first time. Calder’s sculpture is a prominent example of the constructivist movement, which was first popularized in Russia in the 20th century. Constructivism refers to smaller pieces that are joined together to form a piece of art. Calder’s Universe mobile was also unveiled at the Willis Tower at the same time as the Flamingo sculpture. Therefore, October 25, 1974 was called ‘Alexander Calder Day,’ and the day featured a circus parade. 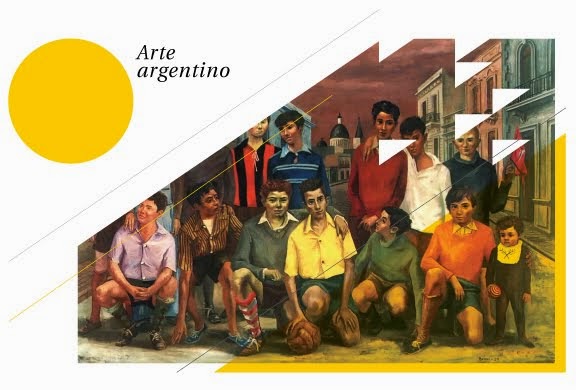 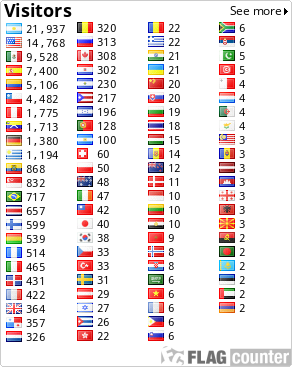 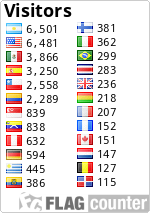 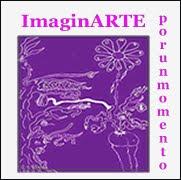 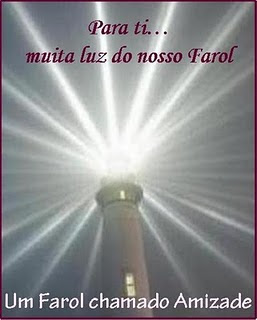 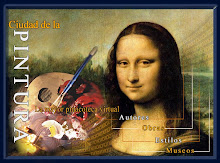 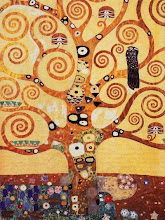 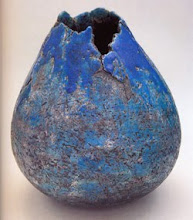 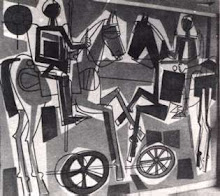 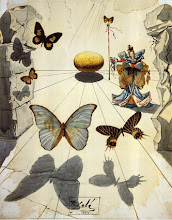 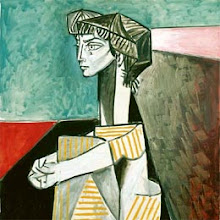 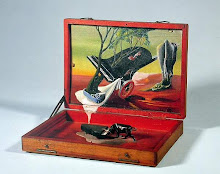 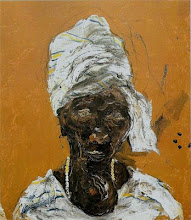 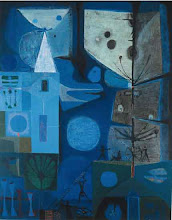 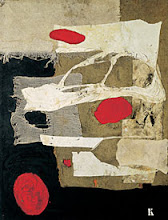 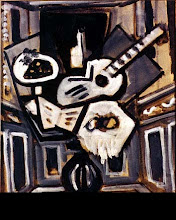 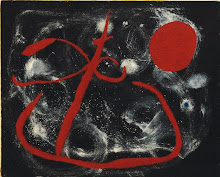 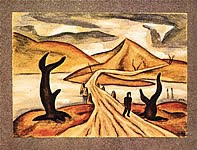 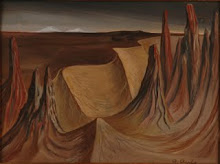 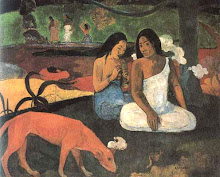 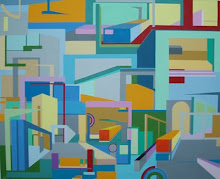 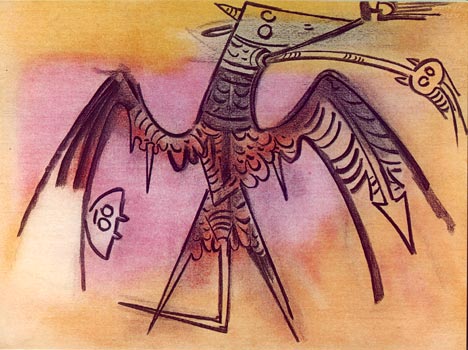